Legume…It is a weird name isn’t it?

Weird… but quite popular especially among persons who consume a plant based diet. To be honest, for years I have been somewhat confused by this class of food. What really is a legume? I have attributed foods to this class that do not belong and removed foods that do belong. What about you? Is it all clear in your mind? Well just in case there are a few fuzzy areas let us take a closer look at the class of foods called Legumes. 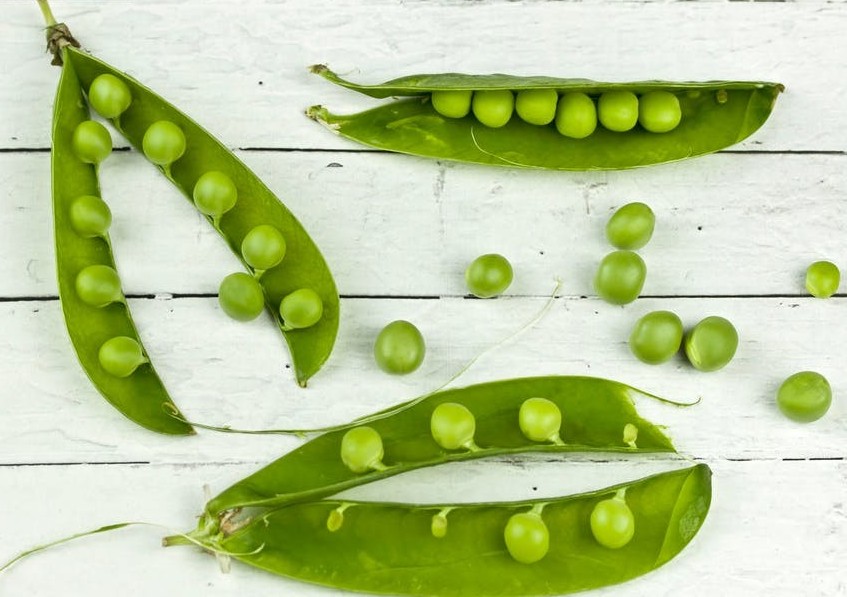 So what is a Legume?

An easier definition is: Legumes are a plant family with pods that contain a single row of seeds. So we could say that a defining characteristic of a legume is that it contains seeds in an elongated pod.

The pods usually have a split along the sides which allows it to be easily opened to reveal the seeds inside.

Legumes play a major role in the diet of vegetarians where they are used in soups, stews, casseroles, patties and many other recipes. The health benefits of these foods are also quite significant.

It’s all cleared up. Now we know all about legumes….

Well if you do, then good for you. But I still have quite a bit of fuzz.

Which is it? Do you know?

Hold on a minute. Before we even get into what it is, let us talk just for a bit about pulse.

Who even calls their food “Pulse”?. “I am going to have some delicious pulse for dinner”. Really! Who ever says that.

But guess what? It’s a real word and it has been around for ever. 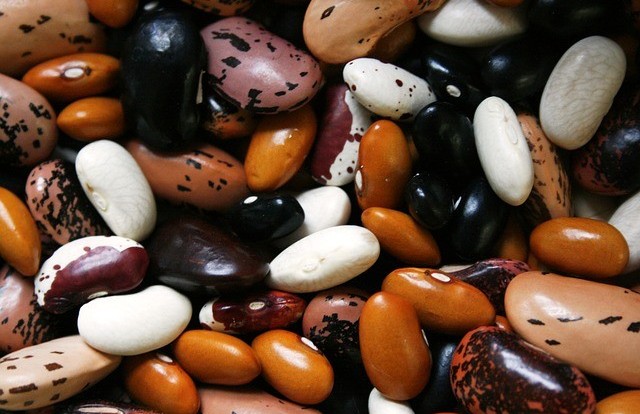 Let me digress for a moment…

The first time I met this word was in the bible. The text takes us way, way back in the days of Daniel. Daniel and his friends were captured and taken from their homeland but were chosen for special service in the King’s courts. So in order to ensure that they were healthy (or so the king and his servants thought) they were to eat the rich meats from the king’s table. Daniel knew that the king’s food was not healthy at all. That kind of food would put them at risk for heart disease, high cholesterol, high blood pressure, diabetes etc.

Instead, they asked for pulse to eat and water to drink and at the end of the testing time they were 10 times healthier than those who ate the king’s meat.

I must admit that as a small child I was baffled by this story because I somehow interpreted the word pulse to mean pulps (I have no idea why) and pulps were those juicy little buds in the orange. I couldn’t for life figure out how Daniel survived on a few orange pulps and water.

Fortunately, I have become a little bit wiser and now know that pulses are the edible seeds of plants in the legume family.

Enough digression. Let’s get back on track.

So I ask again.

Are legumes fruits, vegetables or pulses?

I would say “All of the above”, and here is the reason why.

As I mentioned earlier, these are the dried edible seeds of certain plants in the legume family.

Would you say pulses fit the definition of legumes given at the beginning of the article? I think it does.

I think we can agree that the hundreds of varieties of pulses grown all around the world are indeed legumes.

Some legumes are eaten in their immature form. An example of this is snow peas. In this immature form, both seeds and pods are consumed. In this state the legume is considered to be a vegetable. Take a look at the frozen vegetable mix in your freezer. Chances are you will see some snow peas, string beans or sugar snap peas in it.

My “peas vegetables” are actually legumes. Hmm. I just never considered that.

You would agree though that the examples listed have the characteristics of a legume.

This one kinda took me by surprise. A fruit is a legume!…. No way!

Let me introduce you. 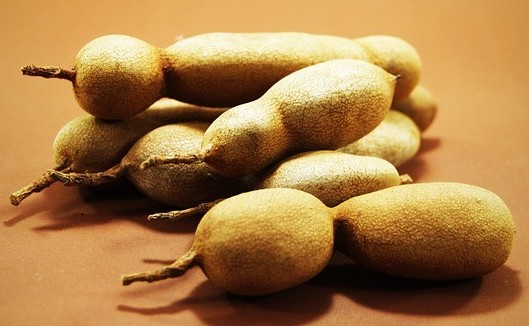 It comes from the same Fabacaea family that was mentioned earlier.

The fruit is an indehiscent legume. Don’t be alarmed by this strange word. Indehiscent means the fruit does not have the splitting along the sides of the pods like most other legumes. It also doesn’t have as many seeds as most other legumes but it is still classed as one.

So to the question “are legumes fruits, vegetables or pulses?” …the answer is “yes”

Legumes provide nutritional value both as a protein group and a vegetable (or fruit) group.

They contain large amounts of protein, iron, and zinc, such as you would expect from other protein sources like meat. In addition, legumes contain nutrients that are mainly found in the vegetable (or fruit) kingdom, such as fiber, folate, and potassium. Legumes are a great meat substitute for vegetarians who can enjoy these foods that are naturally low in saturated fat and sodium and free of cholesterol.

In addition to the great nutritional benefits of legumes, there is also a positive impact on the environment.

The roots keep the soil in place and prevents erosion. The plant also restores fertility to the soil and decreases the need for chemical fertilizers. It does this by some nitrogen fixation process which is way too much science for me right now. I am satisfied to just know that it improves soil quality. I will skip the technical stuff if you don’t mind.

There are about 18,000 species of legumes around the world. That is truly mind boggling. Of course, not all of it is used for food. Some is used as green manure, some is utilized for grazing but a whole lot is left for human consumption. 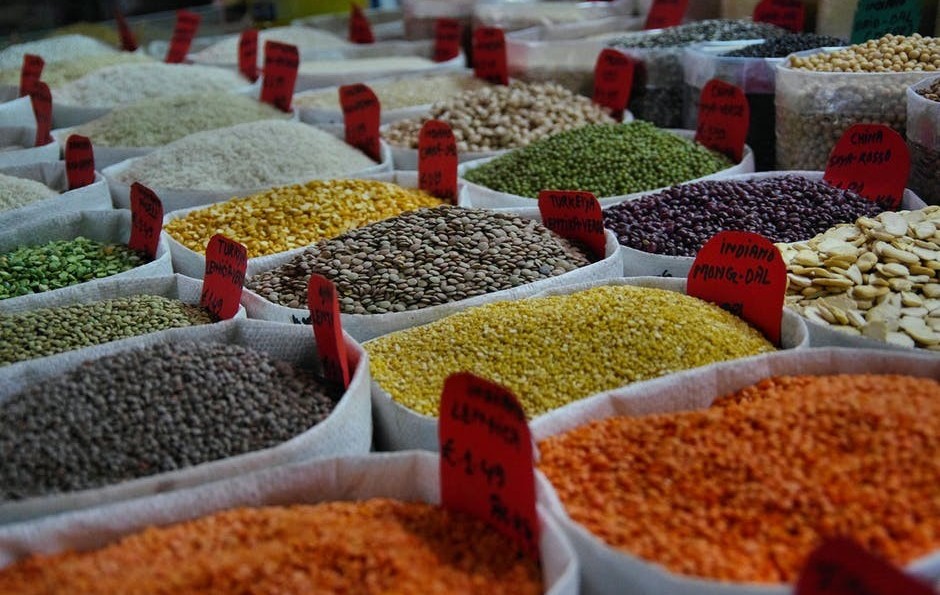 Here are some of the most common ones that we eat.

And there are so many more.

Do you have some favourite legumes that is always in your pantry. Share with us in the comments section below.