Vegetarianism is very popular nowadays, isn’t it. As a matter of fact, the popularity has increased in modern times as we hear of endorsement of this lifestyle from many famous persons and celebrities. However, vegetarians today still face many challenges. Do you find that some family and friends are not very supportive of your diet choices? Is it difficult to find sufficient choices when you eat out? Have your friends out of the goodness of their heart, ever prepared what they think is a vegetarian meal for you……..which in fact wasn’t. Not always an easy lifestyle, is it? But did you know that way, way back, many years ago, there were vegetarians in the bible who had similar problems? Oh yes. As the saying goes….. There is nothing new under the sun.

I would love to share one such story with you. It might sound familiar but I am sure it is somewhat different from how you have heard it in the past. 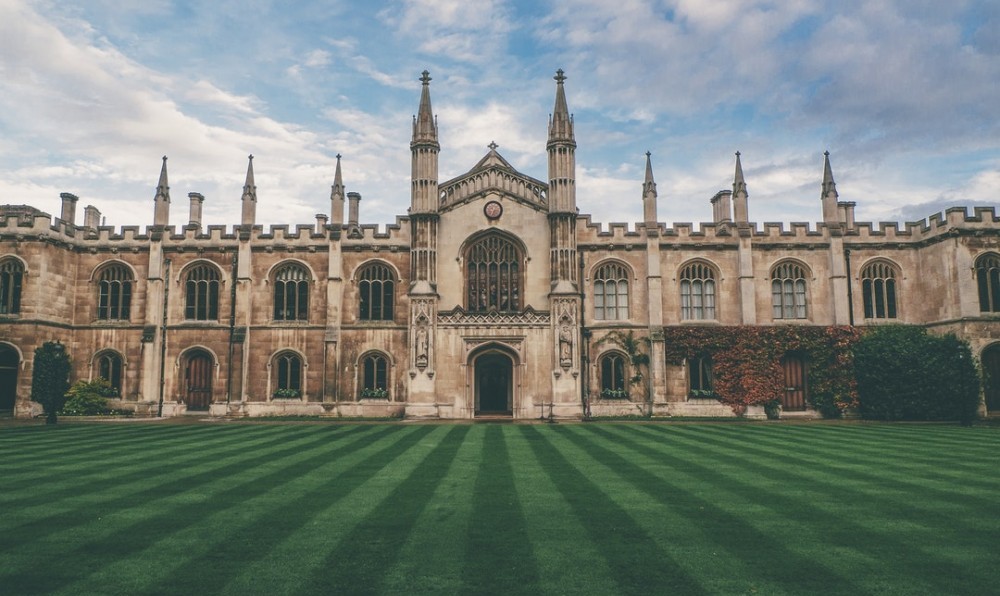 There was once a great and powerful king called King Neb. His military forces were so great that he would invade surrounding countries and take over their land and their people. He would also take prisoners back to his country.

One day, he decided that he wanted some of these young men who were his prisoners to be trained to serve in his administration. He was quite particular though. He didn’t just want anybody. He wanted the young men who were from upper class families and who attended Ivy League colleges. They had to be handsome and carry a six-pack physique. If they were to become a part of his administration, they had to look good.

Bring out the boys.

Well, King Neb called up his Chief of Staff and instructed him to find men who would qualify.

He found quite a number of them. Among those he chose was a young guy named Dan. Dan wasn’t alone. Three of his good buddies were also chosen and because they were from the same neighbourhood they kind of just stuck with each other.

King Neb wanted to make sure that all trainees were well taken care of. He wanted them to look healthy and strong. He wanted them to have sharp, quick brains and so he decided that to remove any risk of them being sick or malnourished, they would eat the same meals that were prepared for him and drink the wine from his wine cellar. 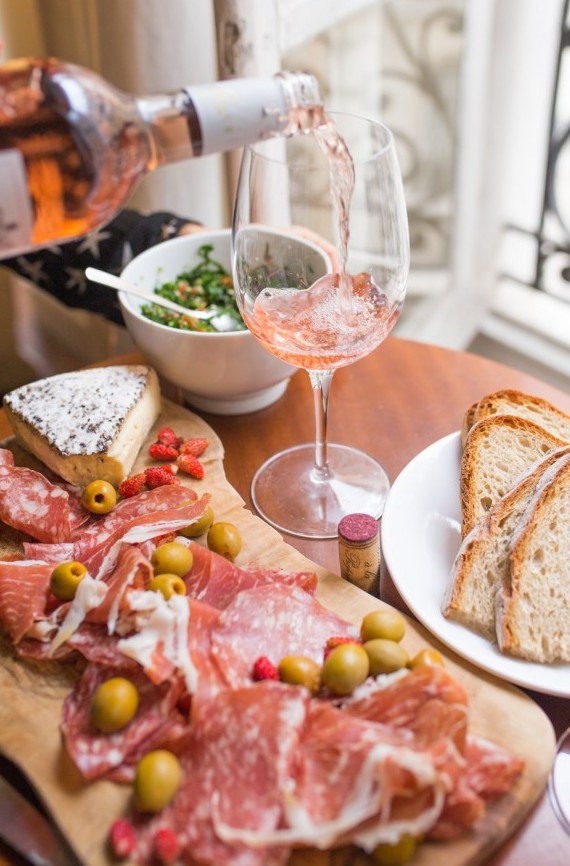 Now King Neb was not up to date with healthy diet and lifestyle, so his meals were always packed with all sorts of meats and rich foods. Lots of beef, chicken, pork, lobster, veal, mutton…

But guess what? Dan and his three friends were vegetarians.

King Neb also had lots of cakes and sugary foods and drinks to satisfy his sweet tooth.

What a dilemma. How could they refuse the king’s offer?

When Dan and his friends were growing up, they were taught that it was important to take care of their bodies. They learnt that man was not really created to eat meat but they were to subsist on a diet of fruits, grains, nuts and vegetables. However, when man was eventually allowed to eat meat they were told which type they could eat and which type was unclean and should not be eaten.

In addition, Dan knew that these foods high in sugar, salt and saturated fats were not good for health but placed one at risk for heart disease, high cholesterol, diabetes, hypertension, cancer and other lifestyle diseases.

So back to the dilemma. What could they do?

Dan went to the Chief of Staff and said, “Sir, we really can’t eat the food that the king eats. It is going to make us sick and we really don’t want to develop heart disease or diabetes or any such disease. In addition, there are foods that the king eats which is against our religion to eat. Could you just give us some good, healthy vegetarian food and some water for our meals?”

Fortunately for Dan, the Chief of Staff liked him so he didn’t shout at him or treat him disrespectfully because of his request. But because he didn’t know about vegetarianism or the many health benefits of a vegetarian diet he was not at all eager to do what Dan asked. He replied, “Are you trying to get me killed. If I let you eat what you ask, you are going to look all skinny and malnourished. The king would put me before the firing squad.”

The Chief of staff arranged for a special guard to watch over Dan and his friends. Dan decided to try again and made the same request to the guard. He even used the word pulse so the guard would know it wasn’t just lettuce and cabbage he was talking about but also peas and beans. He even added a condition. “Tell you what Mr. Guard. Just give us the vegetarian food for ten days and then test how we look. Compare us with the other fellows who eat the king’s food and then you can decide what to do from there.”

Well the guard decided to help them out and gave them the vegetarian food and water for ten days.

After the ten days…surprise, surprise. Dan and his three friends looked ten times better and healthier that the other guys.

The guard was impressed and for the rest of the months that they were in training for the palace job he gave them only vegetarian food. 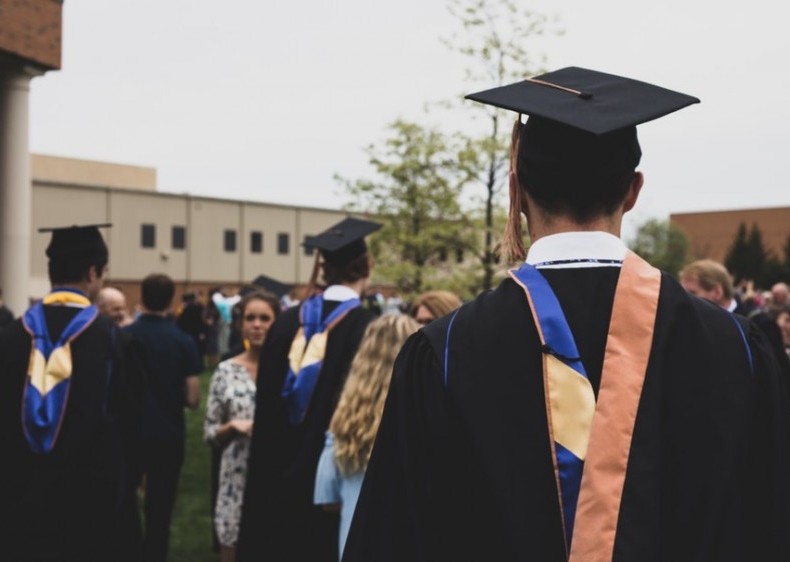 Well, the training finally ended and at their graduation King Neb was there to examine them and assign them to the jobs he had for them. When he examined them, he found Dan and his friends to be in a class by themselves. They were bright, smart, intelligent……top of the class. Of course, they got the top jobs in the palace administration and they were ten times better than any other employee that King Neb had.

You can find the other version to this story in the book of Daniel, chapter 1.

Do you face challenges as a vegetarian? You are certainly not alone.

But don’t be discouraged. Continue to enjoy your nutritious, delicious vegetarian meals and all the wonderful benefits that come with this lifestyle.

Did you enjoy this article? Drop me a line in the comments section below.