Of all the body functions that exist, passing gas in public probably counts as the most embarrassing. No one blinks an eye at a cough or a sneeze. It is true that you might be a little bit embarrassed if you belly rumbles because your pre-lunch meeting is going longer than expected but being identified as the person who passed gas makes you want to crawl under the table in horror, especially if you are in “polite” company.

This situation has caused a lot of persons to stay away from legumes in the diet as gas and beans are frequently linked. 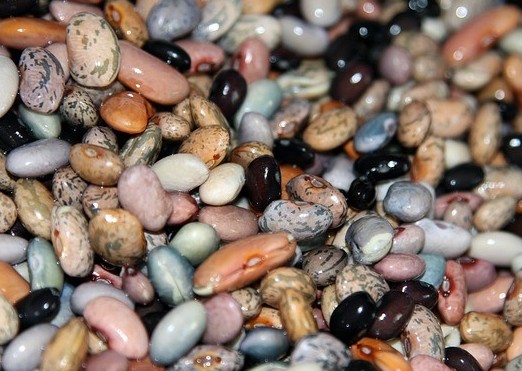 It is unfortunate that people miss the many nutritional and health benefits of eating beans because of the fear of excess gas.

Beans are an important meat substitute for vegetarians. There are so many benefits to including beans in your diet.

So many benefits and more.

The 2010 U.S. dietary guidelines recommends eating legumes several times per week, because of the nutrient density of these foods.

It is a shame that people lose out on all these benefits because of fear of excessive gas being an embarrassment. 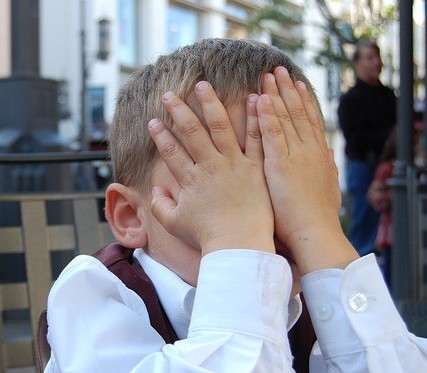 The only time excess gas is not a problem is when you are going on a long road trip and you need it for your car. But then that’s a totally different scenario, isn’t it? Maybe so as not to get our wires crossed, we should say flatulence instead of gas. The truth though is that no matter which word we use, the sound and odor will be the same.

So just how do beans cause flatulence?

Yes, we all know that beans are notorious for causing flatulence but I am sure you are wondering how and why?

Well, beans cause gas because they contain a particular sugar, called an oligosaccharide which cannot be broken down fully in the body and absorbed like other sugars. This is because the human body does not produce the enzyme that breaks down oligosaccharides. So instead of being broken down by the normal digestive process that takes place in the small intestine (like the other sugars), these sugars from the beans pass through undigested and makes its way into the large intestines.

How many times did you pass gas today? Don’t answer.

But did you know that the average person passes gas 14 to 23 times per day?

And there you were thinking that it was about 5 to 8 times.

However, sulfur is the substance that causes gas to have its distinctive odour. Although less than 1% of gas is odorous, intestinal bacteria produce several sulphur-containing compounds that are the primary odour culprits. Therefore, it follows that eating foods high in sulfur, such as garlic, onions, broccoli, cauliflower, and cabbage, can cause your gas to be “smellier.”

The human nose can detect hydrogen sulphide in concentrations as low as one-half part per billion, so passing even a very small amount of this gas could draw some unwanted attention.

To prevent gas that is caused by eating beans or other foods, the oligosaccharides must be broken down before they reach the large intestine and become food for the resident bacteria that live there.

One popular remedy is an enzyme-based dietary supplement called Beano which is used to reduce gas in the digestive tract. It contains the enzymes alpha-galactosidase which breaks down oligosaccharides. This enzyme, which the human body does not make, is derived from the fungus Aspergillus niger.

This dietary supplement works to prevent the formation of gas. This it does by breaking down the complex sugar found in beans, as well as other gas producing foods before it has a chance to form gas in the large intestines.

Get your Beano here.

But I love beans

Here are some tips for reducing the occurrence of excess gas after eating beans.

Bring on the beans

They are really good food.

Beans are high in fiber which makes them a good food for preventing constipation and regulating blood sugar. They also help to lower cholesterol and are good for your heart health.

Beans are low fat and because of the high fiber, you are filled without eating too much. So eating beans helps you to keep your weight in check.

Can you afford to miss out on all that beans have to offer? All because you are afraid being embarrassed by excess gas?

Well I have good news for you.

Some beans like lentils may be less likely to have this gassy effect when compared to other beans so you need to experiment to find out which beans have little or no reaction and which cause you the greatest distress.

Also people who eat beans on a consistent basis experience less gas and bloating than people who consume them less often.

So go ahead. Enjoy your beans.

The problem with gas will pass.

Share your thoughts on this article in the comments section below.