I was awakened at 2 o’clock in the morning by my husband’s gentle nudging. His uncle had fallen ill and they had called him to take his uncle to the hospital. He was bleeding. At the time we did not know why, but we later found out that he was taking warfarin and his clotting factor was way out of whack. There might have been other problems that contributed to his illness but the warfarin was a major player and during discussion with the medical personnel the family was reminded that there are certain foods to avoid when taking warfarin.

Members of the family were surprised by this information but yes, it turns out that there are certain foods you should not eat if you are taking warfarin medication.

Do you know about warfarin? 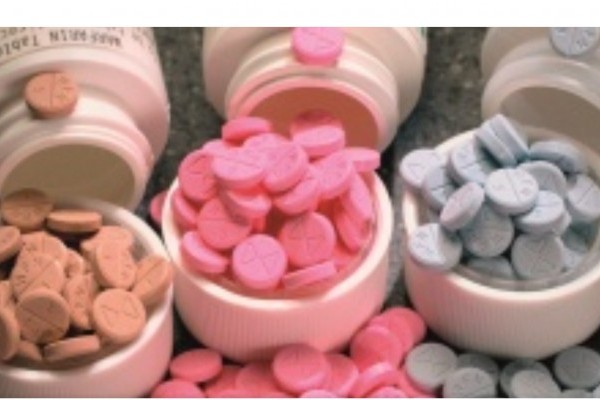 For those of you who might not know, warfarin is a drug medication that is prescribed for someone who has had a blot clot in the past and is at high risk for other blood clots in the future. If blood clots are not treated, they can lead to strokes, heart attacks, pulmonary embolism or other such serious conditions.

What is this story about Vitamin K?

Vitamin K is acquired mainly from the food we eat and is utilized in the production of what is referred to as vitamin K -dependent clotting factor.

Warfarin acts by inhibiting the vitamin K that the liver uses to make these clotting factors. Hence, clotting time is delayed. Many times you might hear people say when they are on Warfarin, that they are on a blood thinner, but in fact it does not really thin your blood. What it does is slows down the clotting process.

Some foods are thought to affect the performance or functioning of Warfarin and as you can guess, these foods are high in vitamin K. We mentioned briefly that Vitamin K is used by the liver to make clotting factor but if we want to get even more technical we can say that Warfarin disrupts the clotting process by inhibiting an enzyme in the liver. This enzyme uses vitamin K to form clotting factors.

Where do we go from here?

Having been exposed to this information, it is therefore important to know what foods have vitamin K. The medical personnel who spoke to my husband’s relatives certainly thinks so.

It is important to know which foods are rich in vitamin K because it is possible that eating a diet rich in this vitamin can reduce the effect of Warfarin on your clotting factors. There is a suggestion by the American Heart Association that eating vitamin K rich foods may counteract the effects of Warfarin and lower the time that it takes for a blood clot to form.

So which foods are high in vitamin K?

Sad to say, these are the same foods that we encourage persons to eat a lot of for good health.

This seems to be a sad state of affairs. All those healthy, nutrient rich foods. However, don’t despair. If you are on Warfarin it does not necessarily mean that your green leafy vegetable days are over. What it does mean though is that you need to keep your vitamin K levels stable.

However, the available evidence from studies done does not support this current advice to modify dietary habits when starting therapy with Warfarin. The study concludes rather, that restriction of dietary vitamin K intake does not seem to be a valid strategy to improve anticoagulation quality with vitamin K antagonist. It suggests a better approach would be to maintain stable dietary habits and avoid wide changes in the intake of vitamin K

Bottom line …If you are taking warfarin what you need is a balance.

So we know that green leafy vegetables such as kale, collard greens, lettuce, etc. are high in vitamin K. If you are on Warfarin it would not be the best thing for you to suddenly decide to get all health conscious and increase your green leafy vegetables tenfold. This might certainly affect the effective workings of the Warfarin and may results in the formation of clots. At the same time, neither is it a good idea to suddenly cut out the greens that you were eating, because this might also cause side effects from the warfarin.

Here is further good news. There are lots of other plant foods that are low in vitamin K, that you can enjoy and use to create a well-balanced diet.

Isn’t it great to know that even if you, (or your loved ones) have to be taking Warfarin everyday you can still enjoy all your vegetable and your fruits. Just know that everything has to be in moderation. 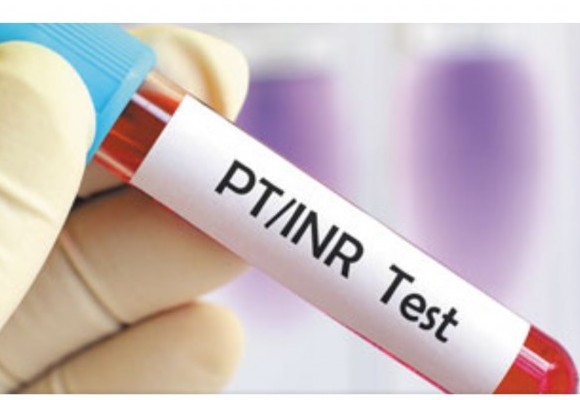 On a final note, let me remind you to make sure that you monitor your Warfarin levels regularly. Some persons need to do blood test once or twice a week, some persons once a month. Your doctor will advise you how often you should do these tests.

Did you find this article helpful? Please let us know in the comments section below.