People give up meat and embrace a vegetarian lifestyle for many reasons. I am sure you know at least one friend or family member who is a vegetarian. You too might be convinced about the benefits of a being a vegetarian but not sure if you can really give up meat? Are you on the fence trying to make a decision? Well here are 10 shocking reasons why you shouldn’t eat meat. This might just assist in your decision-making. 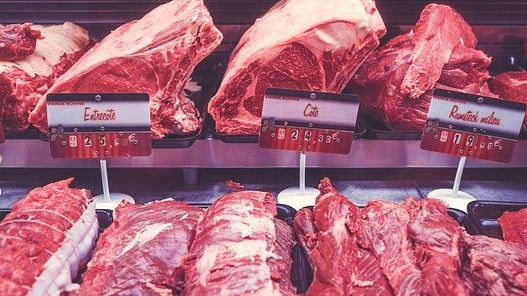 1. It increases your risk of heart disease

Studies have shown that a diet rich in red meat interacts with gut bacteria to raise the risk of heart disease. This interaction triggers the production of trimethylamine N-oxide (TMAO).

Previous studies have implicated high circulating levels of TMAO in the development of artery-blocking plaques and raised risk of heart-related conditions.

Recent research by scientists at the Cleveland Clinic in Ohio uncovered that not only does frequent consumption of red meat enhance gut bacteria production of TMAO, but it also reduces elimination of the compound through the kidneys.

2. It increases your risk of cancer

The link between meat eating and cancer has been known for over 100 years.

Processed meats are even worse. These are products that have been preserved by smoking, curing, salting, and/or the addition of chemical preservatives. These processed meats, such as hot dogs, sausages, bacon, and luncheon meats are associated with an increased risk of colorectal cancer, and evidence also suggests it is associated with stomach cancer.

3. It increases your risk of Type 2 Diabetes

the Duke-NUS Medical School, found out that higher intake of red meat and poultry is associated with significantly increased risk of developing diabetes. This is partially attributed to the higher content of heme iron in these meats

It is also proven in numerous studies that a meatless diet is key to controlling and reversing diabetes.

According to the Adventist Health Studies (AHS), a series of long-term medical research projects of Loma Linda University, which measured the link between lifestyle, diet, disease and mortality of Seventh-Day Adventists, the meat eater’s risk of developing diabetes was twice that of a vegetarian.

With odds like that, why would you want to continue eating meat?

4. Affects the management of high blood pressure and other chronic illnesses

For those of you who are trying to manage your chronic illnesses without having to take a lot of medication, I am sure your doctor has advised you to cut meat out of the diet. Numerous persons can testify to the fact that when they eliminated meat from their diet and ate plant based foods, they were able to control their blood pressure and other chronic illnesses.

Do you want to continue taking all those medications with all the terrible side effects, or do you want to make a lifestyle change which includes removing meat from your diet? The choice is yours.

5. Affects your ability to attain and maintain healthy weight 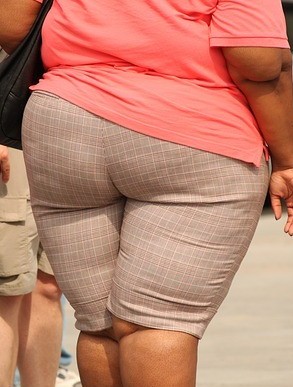 Once again studies show that meat consumption is associated with obesity and central obesity among US adults. One suggestion for this cause is that meats are high in energy and fat content, and this is probably what contributes to the higher risk of obesity.

A vegetarian or plant-based diet is well known to help in successful weight loss programmes. Have you been fighting and losing the battle of the bulge? Try cutting meat out of the diet. You will be pleasantly surprised at the result.

Many incidents of bacterial contamination result during the handling of raw meat, poultry and fish. These meats have to be cooked thoroughly and at certain temperatures to reduce the risk of disease. Can you therefore see the dangers when meat eaters choose rare or medium rare steak instead of well done?

7. You are guilty of contributing to severe cruelty to animals 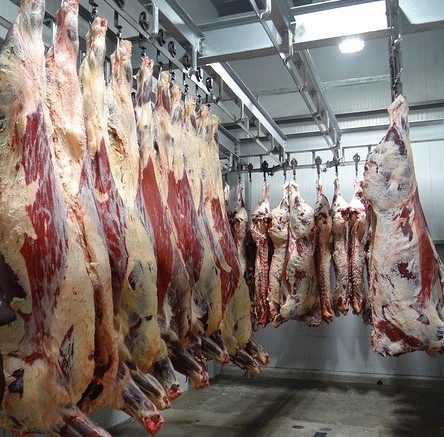 Millions of animals around the world are slaughtered each day for food.

Why do you eat meat? Is it because you are starving and there is no other food? I don’t think so. You do have many other options. It’s just a choice you make, isn’t it?

Don’t continue to support the awful slaughtering of our animals.

8. You are increasing your risk of antibiotic resistance

Antibiotic resistance is a serious threat to human health and thousands of persons die each year because of this. According the Center for Disease Control (CDC) this number is approximately 50,000 in U.S. and Europe and there are millions of other individuals who develop drug-resistant infections each year who fortunately survive.

Did you know that the overuse of antibiotics in livestock farming may contribute to drug resistance in humans? Shocking isn’t it? Using antibiotics in animals may raise the risk of transmitting drug-resistant bacteria to humans either by direct infection or by transferring “resistance genes from agriculture into human pathogens,

Where do you get your meat? Do you know how much antibiotic is injected into the animal before it is slaughtered? You probably don’t.

Because of the demand for meat, hormones are utilized regularly in the meat industry. Their purpose is, among other things, to increase the size and rate/speed of growth of the animals so that they can be ready for slaughter sooner.

Opponents to hormone use suggest that these growth hormones are linked to cancers, such as breast and uterine cancer, and developmental problems in children. This claim however is denied by the FDA which claims that the microscopic amount of hormones consumed in meat will not cause any health problems such as these.

Well that’s one for and one against. Which one do you believe. Do you want to take the chance…and be wrong?

10. It’s bad for the environment

Did you know that the production of one kilogram of beef is responsible for more greenhouse gas emissions and other pollution than driving for three hours while leaving all the lights on at home? This gas is produced as methane from the digestive systems of the animals.
Also, it takes far less water to produce plant protein such as legumes, than it does to produce meat. Just imagine, an 8 ounce chicken breast takes over 100 gallons of water to produce. And so many places in the world suffer from drought each year.

The land that is needed to plant food for the world population is used up in the livestock industry. 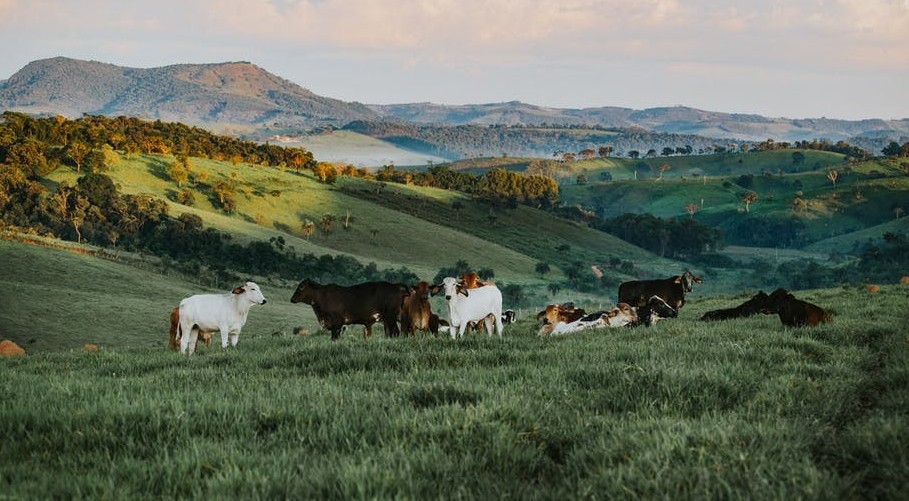 More agricultural land is used to raise cattle than all other domesticated animals and crops combined. A vegetarian diet requires two-and-a-half times less the amount of land needed to grow food, compared to a meat-based diet. There are so many starving people in the world while livestock in the UK eat more than half of the 20 million tonnes of cereal grown.

Do you part in saving the environment.

Those are some good reasons to stop eating meat, wouldn’t you say?

No need to stay on the fence. Make your choice and hop off.

Did you find this article enlightening? Do share you thoughts in the comments section below.